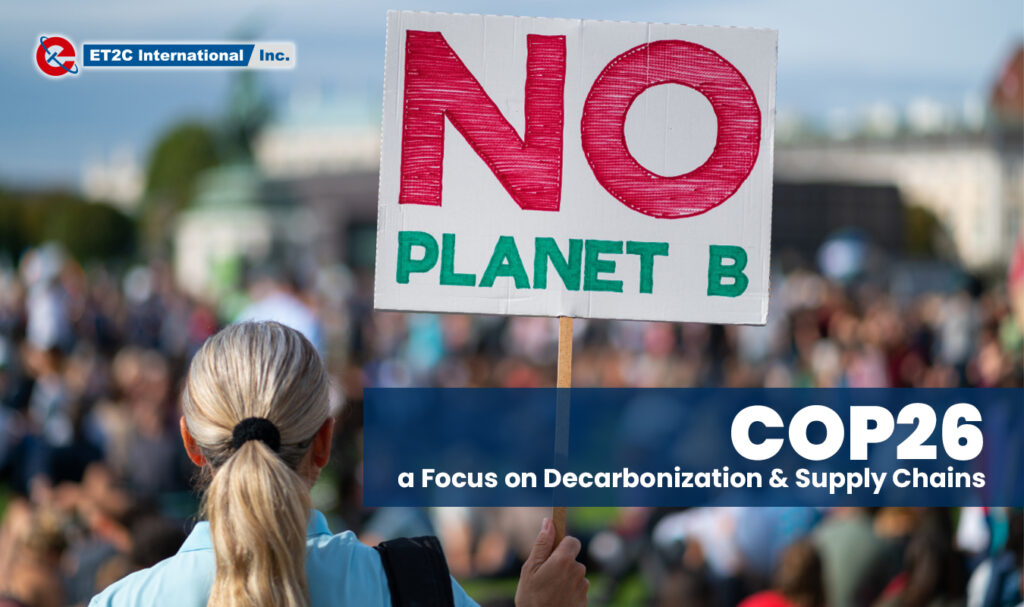 COP26 presented an opportunity for World Leaders, the business community and other stakeholders to come together and agree tangible outputs to attempt to reverse climate change.

COP26 brought a melee of Politicians, CEOs, UN Ambassadors, Environmentalists and protesters together in the Scottish city of Glasgow to discuss how we can possibly reverse the damage already done to our planet. With an immediate purpose of moving towards carbon neutrality (“net zero”) by the middle of the century, countries were tasked to present ambitious targets for reducing emissions. And this all with the aim of keeping the 1.5 degrees rise in global temperatures within reach. This would only be possible with a broad commitment to accelerate the phase-out of coal burning, dramatically reduce deforestation, speed up the transition into electric vehicles and encourage investment in renewables.

At the outset, amidst a palpable wave of optimism, the pledges and commitments came thick and fast as the event opened with World leaders attending and setting out their aspirations. Even with some noticeable absentees, there did appear to be a road map to making a real difference. But as the curtain came down on the event, there was the inevitable watering-down in the language of some of the agreements leaving some activists pointing to a lack of enforcement or mandatory provisions being included. So after all the talking, what were the wins and losses of COP26?

There were some clear ‘wins’ albeit not as clear cut as some people would have liked. The rhetoric during the event was heavily laden with the need for ‘now’ and ‘protecting future generations. It will have to be seen if there is now sufficient momentum and financial clout to make a tangible difference to the climate precipice that we all find ourselves on.

Globalisation has led to greater connectivity across the world, which has, in turn, lead to greater movement of people and goods across oceans and through the air. For supply chains, containerization enabled goods to move across oceans with greater ease and subsequently in greater volumes. All this has resulted in a significant carbon footprint. The fact is that 62% of carbon output is related to supply chains. And with 80% of goods being transported across maritime routes on container ships, there is a clear need for the shipping industry to move to carbon neutrality as part of this broader target of a net-zero by the middle of the century. 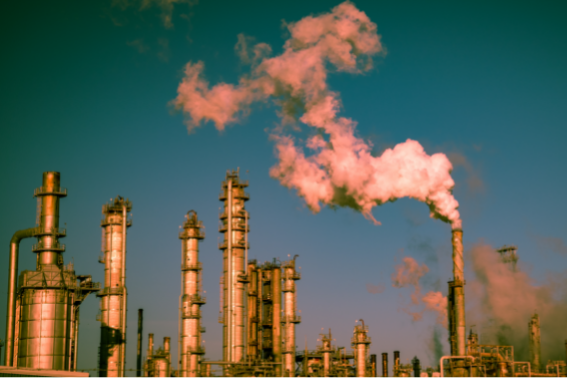 As companies involved in sourcing, producing and the movement of products across borders, what does this all mean for our own businesses? There is no one solution and the answer is layered with complexity. Perhaps the simplest solution is to stop doing anything that has a carbon impact, which is not particularly practical and would not have a positive economic input. The challenge is that there is a reliance on the ‘collective.’ A company that is shipping from Asia relies on the carbon output of the factory and, even more relevant, the shipper and various modes of transport to get the goods to and from the Ports. These are not aspects that one can directly control.

This though is the point. There needs to be a collective. As COP26 set out to achieve, Governments need to be investing in the technology for clean energy alongside incentives for private investment in renewables that make commercial sense for the future. There needs to be a genuine ‘Green Economy’ that works for all nations.

So, what can we do together to make this happen? Even though these may be small initiatives, the more companies that adopt them, the greater the impact and the more the landscape shifts in the right direction.

Where possible, identify products that have a lower carbon footprint in terms of their use and the materials that they are made with.

Think about your suppliers’ own carbon footprint and understand what that carbon output may be so that you can contribute to carbon offset schemes (tree planting etc.).

Look to consolidate containers where you can maximize the space available. Also, engage with your carriers around their plans for ‘clean cargo technology.’ Hydrogen will power container ships of the future, which will have zero carbon output. 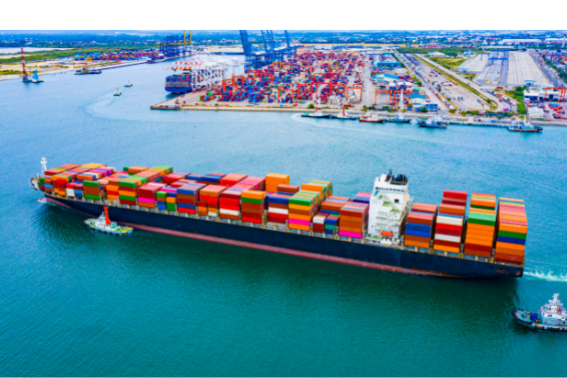 Where possible use electric vehicles within your supply chain, whether that is a provider or your own fleet.

Covid has already halted widespread corporate travel, but as we emerge from this Pandemic it will be important to only travel when necessary. Look at alternative ways of managing overseas suppliers, whether via technology or local partners on the ground.

The UN general secretary has issued a red alert for Humanity. The need for action is now, and we all have a part to play. As the President of COP26 said in his closing remarks:

“We can now say with credibility that we have kept 1.5 degrees alive. But, its pulse is weak and it will only survive if we keep our promises and translate commitments into rapid action…
From here, we must now move forward together and deliver on the expectations set out in the Glasgow Climate Pact, and close the vast gap which remains. Because as Prime Minister Mia Mottley told us at the start of this conference, for Barbados and other small island states, ‘two degrees is a death sentence.’
It is up to all of us to sustain our lodestar of keeping 1.5 degrees within reach and to continue our efforts to get finance flowing and boost adaptation. After the collective dedication which has delivered the Glasgow Climate Pact, our work here cannot be wasted.” COP26 President, Alok Sharma.

At ET2C, we are looking at how we can reduce our own carbon footprint and are working with customers on a range of solutions. For more information, please contact us at contact@et2cint.com.