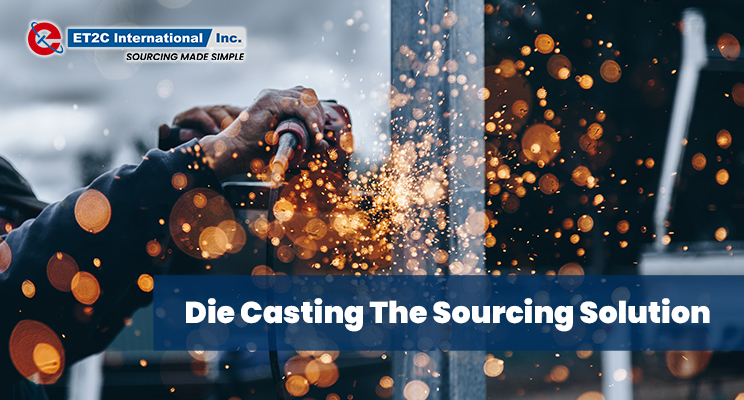 Die Casting is a resource intensive manufacturing process which requires a high levels of initial investment. Given the current ‘cost of living crisis’ and high energy costs, what are the implications for companies looking where to source die casting production?

Die casting is resource intensive manufacturing process, which requires high levels of capital investment to set up the mould cavities. The result is that it is best used for high volume production where the incremental cost per casting is low. Given the current recessionary headwinds and energy costs, there are many companies and manufacturers who are looking at ways to mitigate their exposure to higher spend. This is also true of companies based in Western markets.

Often, when sourcing potential manufacturers, the challenge or ‘commercial stumbling block’ is around the upfront costs in preparing the mould cavities. Whether or not the upfront cost is amortised over the life of the mould or the number of units that will be cast from it, there are often significant differences in price which has a direct impact on the unit cost. Which markets should companies then be looking to for die casting manufacturers. When searching for Die Casting companies to work with and potentially bring in as partners in your strategic sourcing model China is at the top of most sourcing specialists list and with good reason.

China as a Die Casting Centre of Excellence

When searching for Die Casting companies, China is at the top of most sourcing specialists list and with good reason. Increasing demand from various industries, including the automotive industry and manufacturing sector in the Asia-Pacific region, has led to the creation of die casting hubs, particularly true of the market in China. 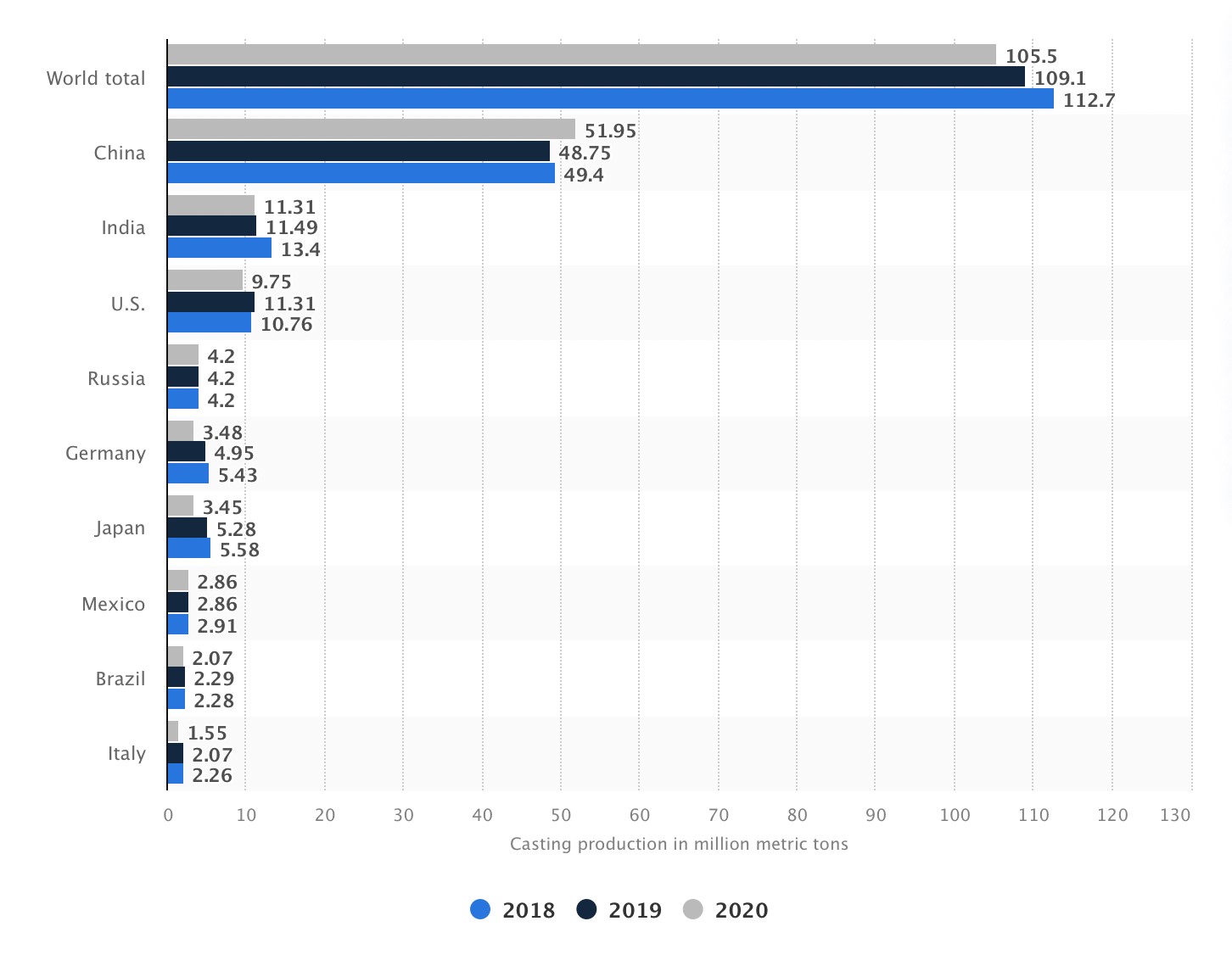 China’s success and strength in market leadership is built on a number of pillars. Driving their growth in Die Casting sector (and industrial sector as a whole).

1. Raw Material: China has large pools of raw material resources (not all sourced locally) and this is advantageous when you are looking for different metals for the Mould cavity as well as the metal to die cast. It gives China suppliers a competitive advantage over other markets, particularly in Asia when they have to purchase raw material in China and ship it into their respective markets.

2. Labour Force: Even with an aging demographic, China still has a relatively significant work force. This has enabled many factories to establish themselves, which helps create market dynamics and competition.

3. Expertise: The Chinese manufacturing base therefore has considerable expertise in the production of die cast units, which is valuable in itself, but importantly also dealing with foreign companies and the export process. They are used to managing clients’ moulds but remember to have the right agreements in place.

4. Mould Costs: The cost of making the mould cavities for the reasons above are often significantly cheaper than in other markets which is a major advantage.

5. Overhead Costs: Although China is not energy self-sufficient, it is not suffering such high inflationary pressures at present (there are other challenges related to energy supply) and for such a high resource industry, this is a current advantage.

The growth in die casting has largely been driven by the automotive industry, as they value the lightness and ability to deliver complex designs that die casting can produce. Specifically, this helps reduce weight and supports fuel efficiency.

The same lightness and complexity of design are also increasingly valued by the industrial and construction sectors, which are both seeing faster growth in the use of die cast components.

· High-quality products can be produced in this method that has a long service life.

· The production process is quick and seamless as minimal maintenance is required for die casting tools.

· Any surface texture, geometry, size, and luster can be created using die casting.

· Wide-ranging assembly features, including drill holes, bosses, and studs, can be integrated into the design of the mold, which minimizes post-production assembly.

· Designs of varying complexities or details are repeatable.

· Reduced cost as there is only one process of production.

As a leading global sourcing company, with over twenty years’ experience supporting of manufacturing industrial components, we are here to support you with all your Die casting sourcing needs. For more, email us at Contact@et2cint.com.