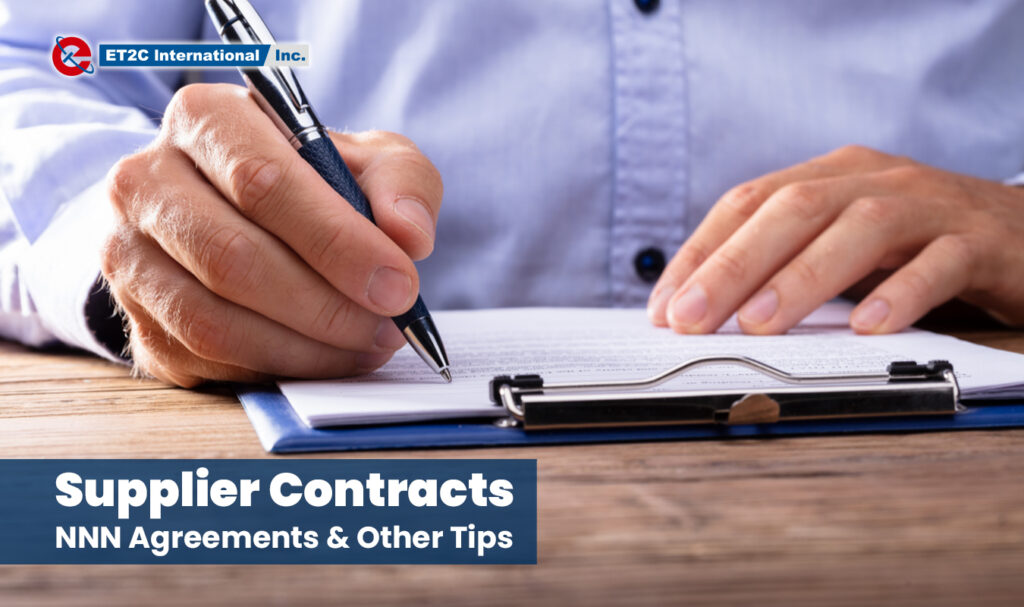 Supplier contracts are vital for maximizing the benefit of sourcing in Asia. Yet many companies do not consider the local laws in place to their detriment.

Supplier contracts underpin any transactions with Asian manufacturers. They define your legal relationship with a foreign manufacturer in a foreign jurisdiction. However many companies still fail to consider the local law and its application when getting contracts agreed. Where disputes do ultimately arise this can be problematic, and a reliance on a contract as a means of recourse or compensation may prove disappointing.

So, as a company that has been operating on the ground in Asia now for over 20 years, we wanted to give you some tips on what you should be looking for when it comes to supplier contracts. Just a word of caution though, we are not writing this as a lawyer. Therefore, for any areas below that you want to enquire into, please be sure to take the appropriate legal advice.

Over the past 20 years, as manufacturing migrated out East on a mass scale with the accension to the WTO by China (and to today with a more fluid sourcing landscape across Asia) many foreign companies moved production out East and contracted with local Asian companies in their respective markets to produce goods. Clearly, different countries have different legal systems and different laws. This may sound like an obvious statement but the assumption that US law will have enforceability necessarily in China, as an example, is perhaps wide of the mark. And that is not to say that Asian legal systems are less developed than other Western markets (in fact that the Chinese legal system is one of the oldest in the World) but they are different and understanding these differences and how to protect your company is the key point here. 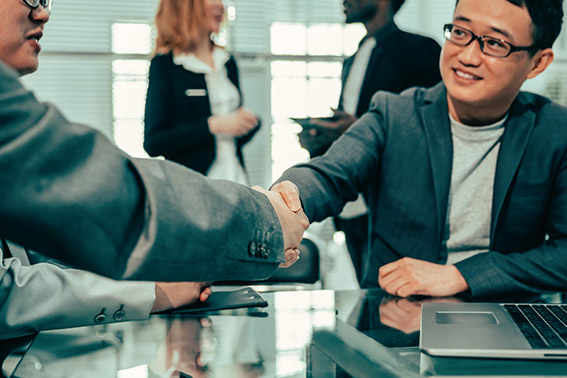 To take one simple example of how different legal systems can be; the ‘Chop’ in China is equivalent to a signature and can bind a company in an agreement or contract. So, securing the Chop is an important internal control that we do not have in the West.

There have been numerous books written over the years on the perils of manufacturing in Asia (a favourite being ‘Mr China’ by Tim Clisshold) and we have certainly seen issues arise. Inevitably for companies that are contracting directly from overseas in a different language with a foreign manufacturer, there will always be scope for a misunderstanding or possible breach of contract. Having legal recourse via a supplier contract is, therefore, an essential part of doing business in Asia.

This is a good example of applying legal norms in one’s own market to a foreign market. Traditionally, companies have used Non-Disclosure Agreements (“NDAs”) when it comes to protecting IP or sharing any confidential information with Asian manufacturers. In markets, such as China, this does not offer sufficient protection.
Instead, an NNN Agreement (non-disclosure, non-use, and non-circumvention) provides greater protections. It covers some practices that manufacturers could do to take your product and sell it under their own brand. Actually, in China it is more effective under the law because it provides for liquidated damages instead of injunctive relief which is essentially enforceable by a Chinese Court. 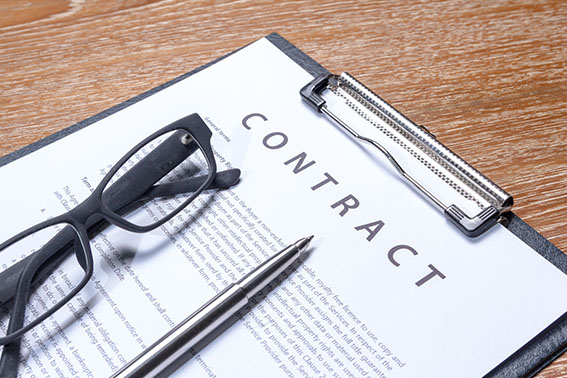 Think which language is most appropriate to remove any misunderstandings or mistranslations. Often, this statement would lead to most companies drafting their NDAs in English. However, you should certainly take into consideration the use of a domestic language. Clearly, this means professional translators may need to be involved but this is the best way to remove any confusion.

Commonly companies will use their own law as the Governing law for any contract. This is primarily because they understand the recourse available. However, when it comes to enforceability, this can be more problematic. For example, a contract governed by US law although recognized in China, will still be viewed through Chinese Civil Law procedure. This will make its enforceability even more complex and administratively burdensome, not to mention the costs. It is worth noting that HK law is enforceable in China via a Chinese notary and has the benefits of a known Common Law system.

Similarly, you may want to think about the Jurisdiction of the Courts. If an American Court provides a judgement, then getting it enforced in China (as an example) won’t be easy. There is no treaty between China and the US, which renders the judgement worthless. Having a Chinese Court would likely provide greater protections. 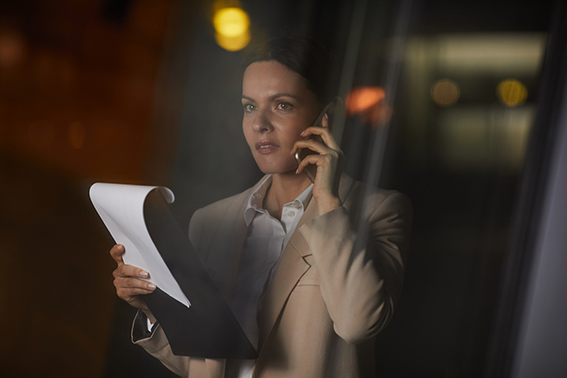 This is probably the most important tip and should hopefully keep you away from complex and lengthy legal claims. There is no doubt that any legal claim through Asian courts is likely going to be long. Therefore, the best course of action is to avoid it where you can. The best way to do this is to use commercial levers to get you what you want. This could be negotiating terms of 30 days plus (not always easy) so that you have received the goods before you must pay the manufacturer. Or it could be protecting your IP in markets where you sell your products so that you can prevent others from selling your products.

We are on the Ground

At ET2C, we have people on the ground to make sure that your production does not go wrong, whether that be during product development through to end of line quality control. When issues do arise, the legal implications can be complex and time-consuming to address. Certainly, they could be also very costly so better to avoid them if possible! Some of the tips above should provide some thoughts for supplier contracts when you are engaging directly with manufacturers – remember to take legal advice as required.

For all your queries, please contact us at contact@et2cint.com .