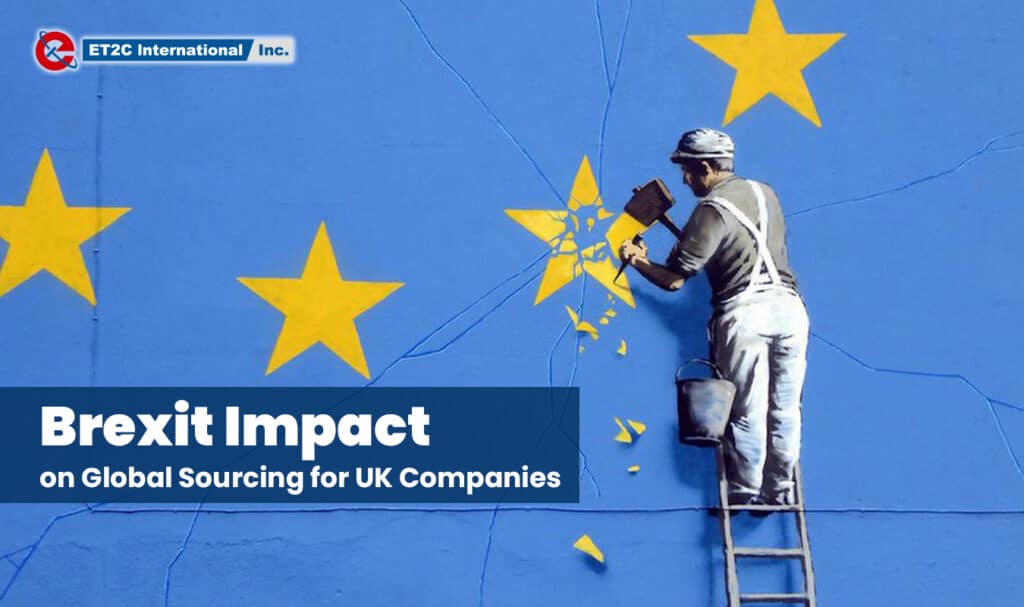 “Brexit impact” will change how the UK ultimately purchases products from overseas but what are the immediate implications on Trade.

It has been a journey, or rather a long drawn out political fanfare with bluster and bravado on both sides but ultimately an agreement was reached on Christmas Eve 2020. From the referendum on the 23 June 2016, it took 1,645 days to reach an agreement (“The European Union (Withdrawal Agreement) Act 2020”) and then with only 7 days before there would have been a hard Brexit. Political drama it has been, but what does it now ultimately mean for UK companies buying products from overseas outside of Europe?

One of the overriding central ideas of Brexit, particularly from the perspective of Prime Minister Boris Johnson’s “Global Britain”, is that Britain will be better placed to do trade deals as a sovereign entity. History will ultimately be the judge and jury of this assertion although it is true that in the lead up to Brexit (aside from the EU withdrawal agreement) there have been a flurry of trade deals agreed with the likes of the Faroe islands, Japan Moldova, Georgia, Kenya, Turkey and Vietnam making up some of the 60 agreements reached.

Essentially, what this means is that where there are no ‘bridging’ agreements or actual agreements agreed and ratified, then the United Kingdom will move to World Trade Organisation (“WTO”) rules, tariffs (or taxes). Essentially, this means that the WTO provides the mechanism to what the duty rates are on imported goods into the UK. This is similar to the type of arrangement that Australia currently has with the EU, although they have been eager to agree a free trade deal of sorts with the EU for almost three years (since May 2018). 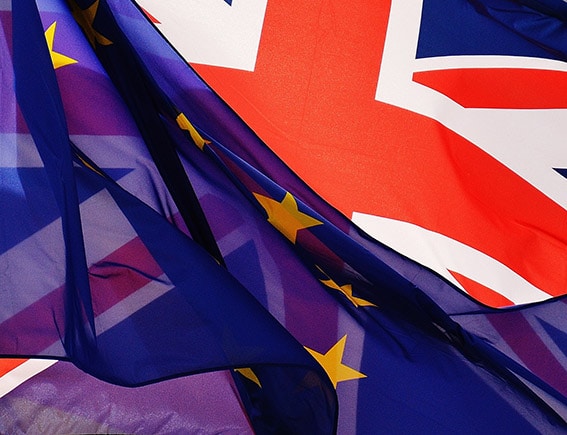 Therefore, UK companies that have been buying from outside of Europe may now find themselves in a situation where prior import tariffs are likely to change, whether that is up or down will be dependent on the country of origin and the product using the Harmonized System (HS) Codes. So what does this mean for our UK clients currently looking at China, India, Turkey and Vietnam as sourcing opportunities?

Aside from UK companies buying products from the likes of the Faroe Islands or North Macedonia, we will focus on our own markets; being China, India, Turkey and Vietnam.

Has Brexit opened up an opportunity with regards to new relationship with China on trade? Notably the EU has just reached an agreement in principle on Investment with China on the 30th December 2020, which should lay the foundations for a future comprehensive trade deal. As a smaller trading partner, it remains to be seen if the UK can carve out its own trade deal, particularly in the current backdrop of the global political landscape. Of course, we will now be under a new regime (WTO) in the absence of an agreement, which may mean the base tariffs and duties vary from before. 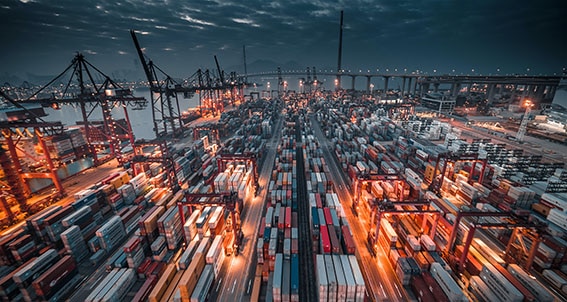 However, there may also be opportunities where anti-dumping tariffs (ADD) – like those that the US imposed back in 2019 – will now drop off. For example, back in 2018 there were anti-dumping duties added on e-bikes originating in China of up to 83.6%. It’s always a bit political, and in this example, although Britain had confirmed that these duties would be removed, they were reinstated just prior to Brexit as a result of UK representations being made.

Similar to China, there has been no trade deal agreed with India either pre or post Brexit. In fact the EU has been attempting to negotiate a free trade deal since as far back as 2007. The UK will now revert to WTO trade tariffs even though India had been targeted as an opportunity to clinch an early post Brexit trade deal with one of the World’s largest economies. There was a visit planned early this year to India, but Boris Johnson has had to cancel this visit due to the latest Corona Virus surge in the UK.

Having just opened our latest sourcing office in Turkey, it is pleasing to see that the UK has already agreed a Trade Deal with Turkey that continues some of the aspects included in the EU – Turkey Customs union. This includes provisions on preferential tariffs, tariff rate quotas, rules of origin, customs and trade facilitation, intellectual property, competition and dispute settlement. There are some differences between the EU agreement and the current Britain-Turkey agreement so make sure that a further review is undertaken if you were already buying from Turkey pre-31st December 2020.

In a last dash trip, the Trade Minister, Elisabeth Truss, visited both Singapore and Vietnam pre the year end to sign trade deals. With Vietnam, the UK has been able to largely extend the comprehensive Free Trade Agreement that was finalized in August 2020 (EVFTA). This is significant and will help Vietnam to continue selling products to Vietnam at preferential (if not zero) rates, which will be all removed over the next seven years. 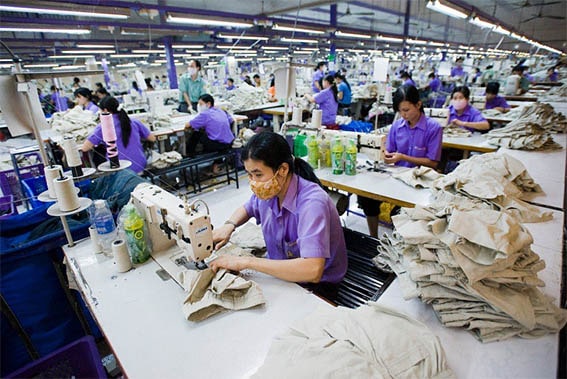 At least now Brexit is a topic that can be consigned to the past. UK companies are still finding their feet whether it be new documentation for EU originated goods or new tariffs from countries outside the EU. In the main, there should not be too many differences at this stage for UK companies buying from China, India, Turkey or Vietnam but we would anticipate this to change going forward as and when new trade deals are agreed (or not). There will certainly be a period of bedding in but with some insight it will be possible to take opportunities as they arise as well as avoid potential pitfalls with a broad sourcing strategy. 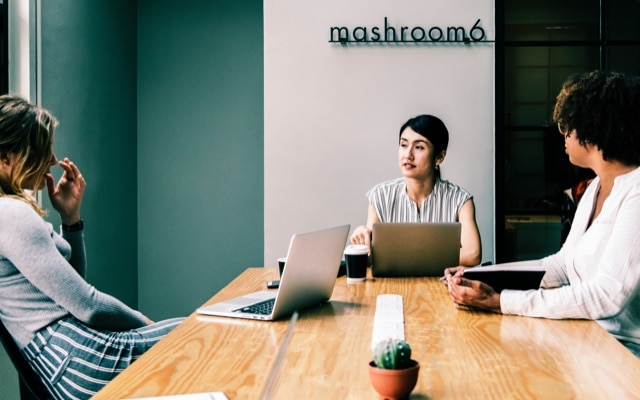 The Evergreen Container Ship; A Block in the Artery of Global Trade

Sustainable Packaging: What It Means to the Global Consumer